END_OF_DOCUMENT_TOKEN_TO_BE_REPLACED

Positive feedback from my book Surfboard Artisans For The Love 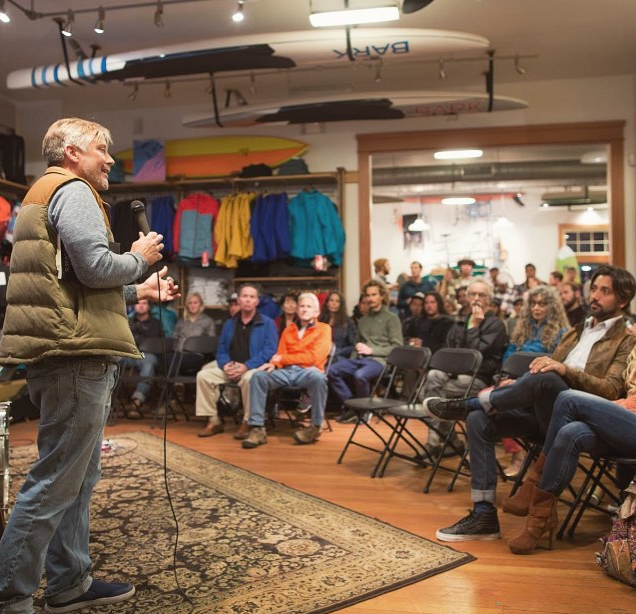 Above: I am presenting a talk on the book at the Patagonia Shop in Encinitas, California and below I am reading at the book Launch at Annie's Books in Perigian Beach, Queensland.  The events were well atteneded and a lively surfboard industry followed. 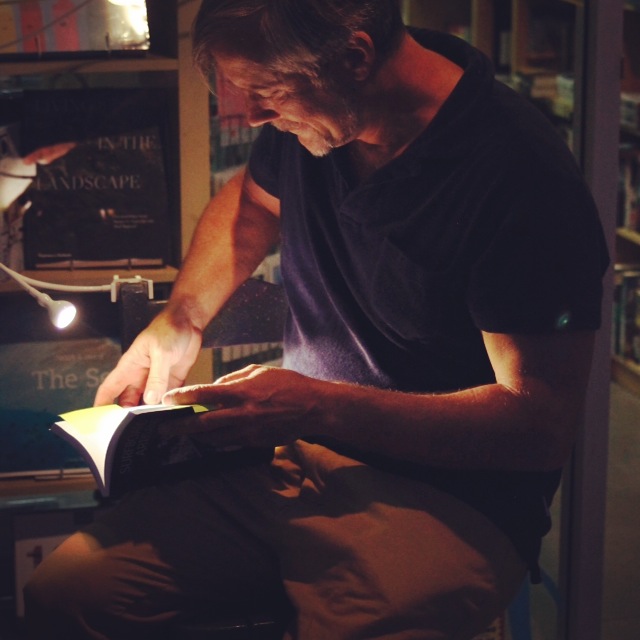 Surfboard Artisans For The Love has been out for three months and I have enjoyed a heartfelt sense of accomplishment from the feedback I have received.  Most of the comments are about the big themes presented in the book which suggest the book is making an impact. Almost nobody has mentioned my long and somewhat goofy life stories which act as the foundations for the bigger issues.  Instead, they comment that they enjoyed being taken into a deeper level of surfing and feeling the real issues and lives of surfboard artisans.

The first feedback came from a top Australian scientist in the fields of cardiovascular physiology and pharmacology.  He related to my issues with the concept of “selling out”.  He wrote:

“Reading your thesis on 'artisans' vs 'sell outs' describes scientific research. There are those of us, who have a passion for science, that follow our ideas and passions regardless of funding opportunities. We have a desire to 'explore' and to follow our hypotheses, regardless of whether the funding bodies deem it worthwhile. At the same time, there are those that simply follow what the funding bodies deem worthwhile, to ensure they stay well funded. In Science, there is a significant parallel between 'artisans' and 'sell outs'.”

I felt that I was going way out on a limb when discussing this concept; however, it seems to have added to the dialogue of what happens in the wider field of science.

“Love the chapter on the stoics and this has lead me to do more research into the areas of Socrates, Plato, Marcus Aurelius and the foundations of philosophy.”

There is a long chapter on the stoics which leads into Tom Blake and his motto “Nature = God”. My son asked me why there is a chart of the ten most influential stoics of the Hellenistic age in a book about surfing.  I couldn’t give him much of an answer, yet I have received more positive feedback on this section than I thought possible.

The overall theme of the book is about what it is to be an artisan and struggles they face.  One comment I received was:

“I really relate to this, I always have an urge to create (fine art) whether it be writing, building or surfing and love to see that others share the same struggle of trying to survive in a world driven by capitalistic values that are essentially driving us and other species to extinction. There is a glimmer of hope and I thank you for keeping my quest for knowledge alive.” 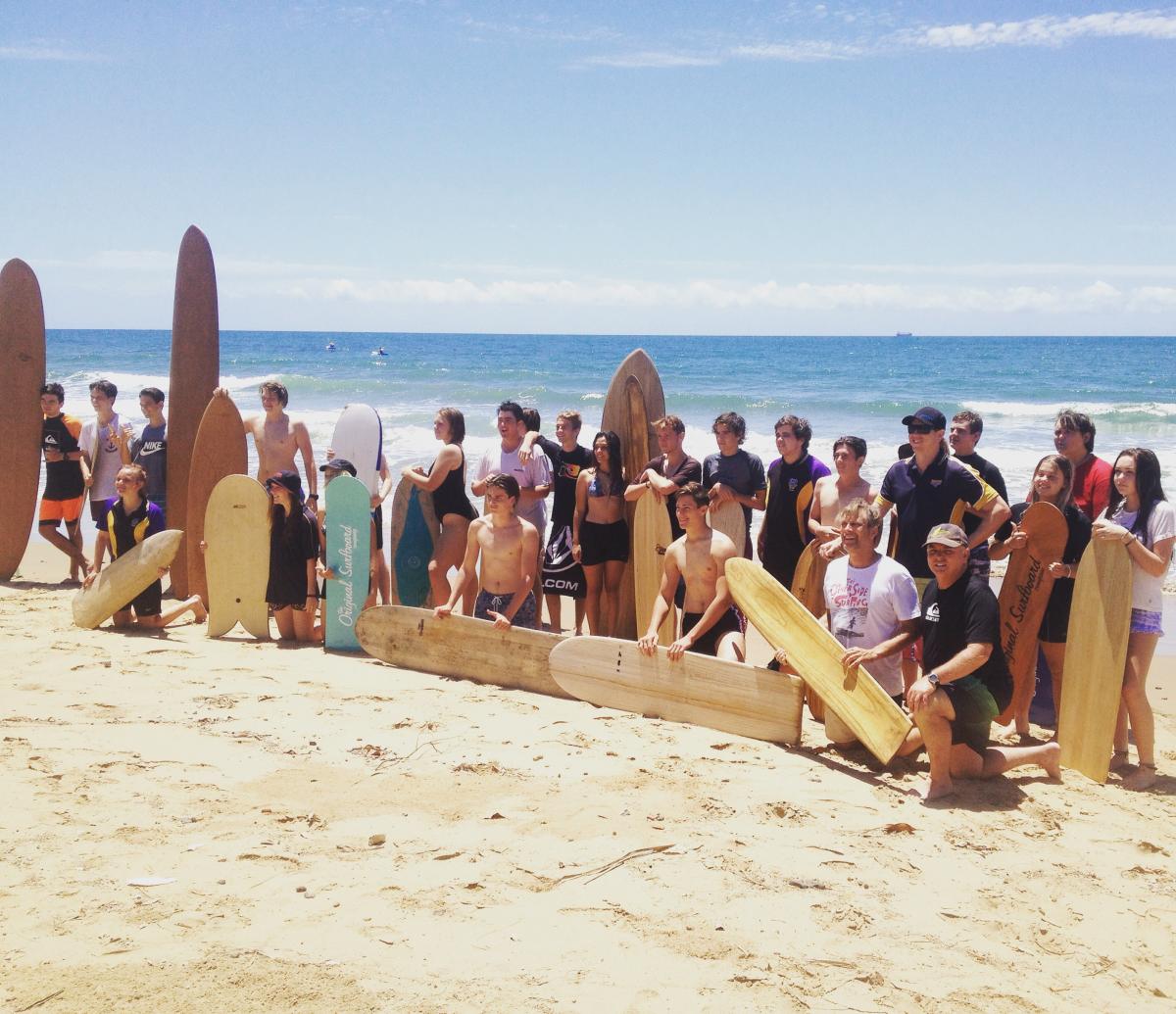 I was invited to North Bundaberg State Hish School to talk about themes in the book and we had the class at the beach.  The students had nearly two hours to be hands on by taking the lesson into the surf.

Several parents have said that the book has helped them gain insights what their kids are experiencing. This was a huge goal for me because I pretended I was writing the book for me when I was 15 so I could show it to my parents and share what I was feeling.

One Academic from Japan said his favourite section was on Donald Takayama and how his story is used to illustrate the definition of who is an artisan.  He said I took a somewhat dull academic subject and brought it to life.

The biggest issue I am having with the book is the cost of mailing it out of Australia.  Because the book weighs .56 of a kilo, it costs $44.00 Australian dollars to send it to the USA or Europe.  If it weighed under .5 of a kilo the price would be $15.  I am now looking into printing a lighter version of the book so I can more easily mail it.  Or, I may try to find a distributor in the USA who would print and distribute the book.  I hope to have a plan soon.

Misha Robb made a little video promotional piece for the book and for the movie we made about the book (The movie has not been released).  Please check it out:

For The Love Promotional piece from Misha Robb on Vimeo.